Build Your Own Mediterranean Meal at Cilantro - 1305 Dock Street 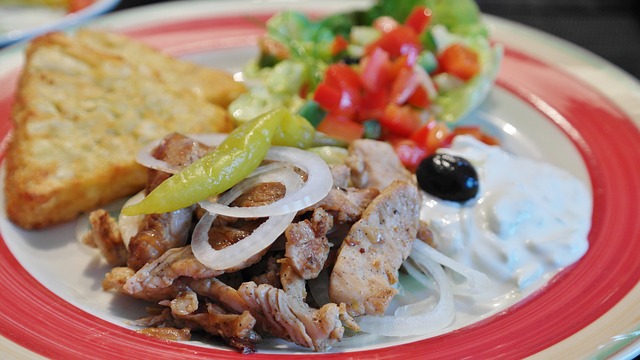 Build Your Own Mediterranean Meal at Cilantro

Childhood neighbors Sam and Eli grew up in Israel, where they both discovered a passion for cooking early on. As adults in Baltimore, they decided to put their innate culinary talents to good use. They teamed up with seasoned chef Ronen and built Cilantro, which opened its doors about two months ago.

The eatery is named for an ingredient that's present in many Mediterranean dishes, which is fitting given the authentic Mediterranean fare that is served here. Customers liken the set up to that of Chipotle, essentially a quick-serve assembly line that invites you to build your own pita, laffa bread, or plate. Start with a protein like plant-based falafel, chicken shawarma, lamb shawarma, or veggies, then add extras such as French fries or rice. You can also grab baba ganoush or tabbouleh to go.